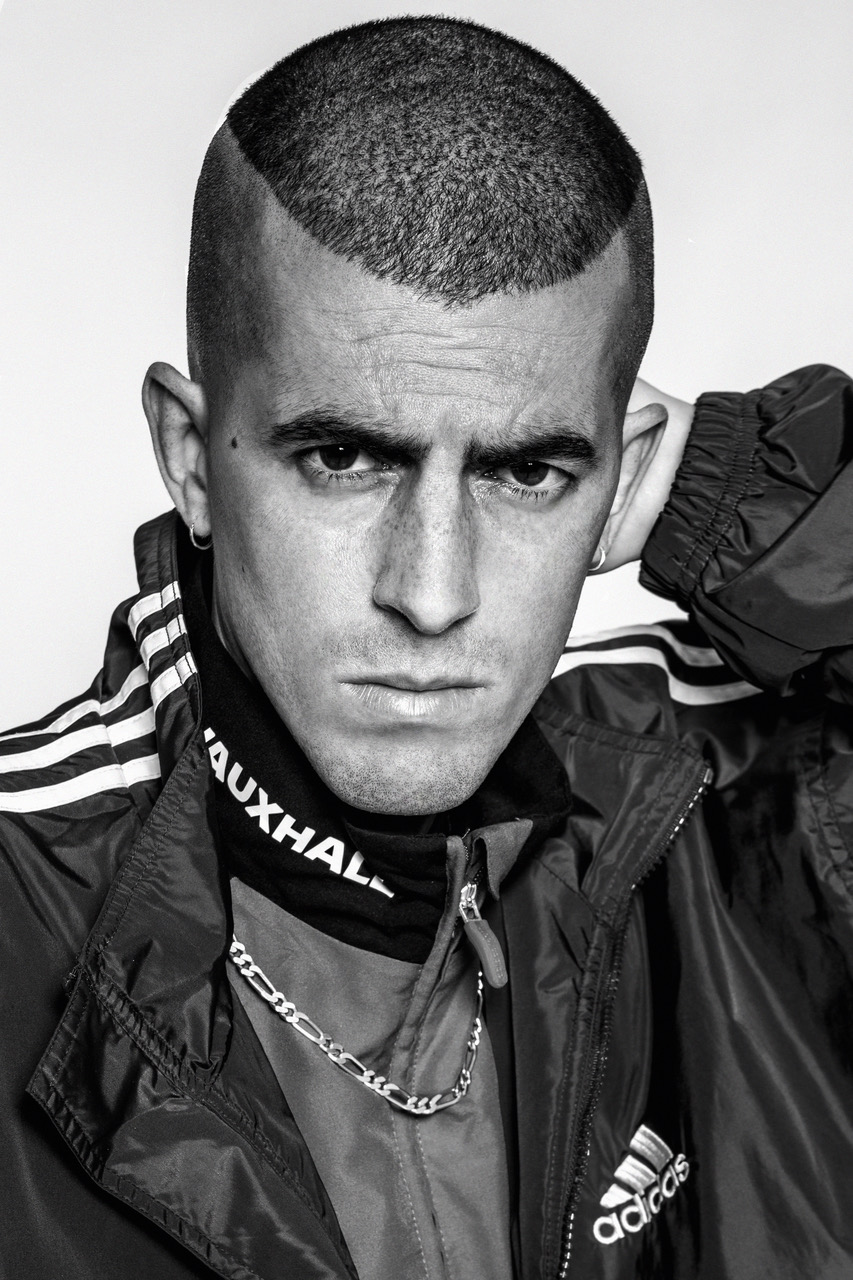 Luca Cantarelli was born and raised in Sardinia, he has been living and working in Milan since 2012.

Luca started his artistic journey very young, surrounded by many of his family members who are writers, painters, sculptors and singers.

Luca was 18 and attending University in Cagliari when he discovered his love for Design through painting.  Although very unique, his vibrant style was inspired by comics and pop culture.

After obtaining his law degree, Luca studied Design and entered the world of fashion in 2012.  For three years Luca worked with well known brands and built core competencies and connections within the industry.

From there Luca re-focused his talent on jewelry design, contributing to the rebranding of a well known designer in Milan.  It was during the 2020 lockdown that Luca started designing his own collection which features genuine silver and natural stones.  The Luca Cantarelli brand is like no other in Italy, incorporating street style and sportswear elements.  Disrupting all traditional standards, the pieces marry true Italian craftsmanship with lines that are young and trendy.

Luca’s work has been featured on Vogue, Cosmopolitan, i-D and Vice.